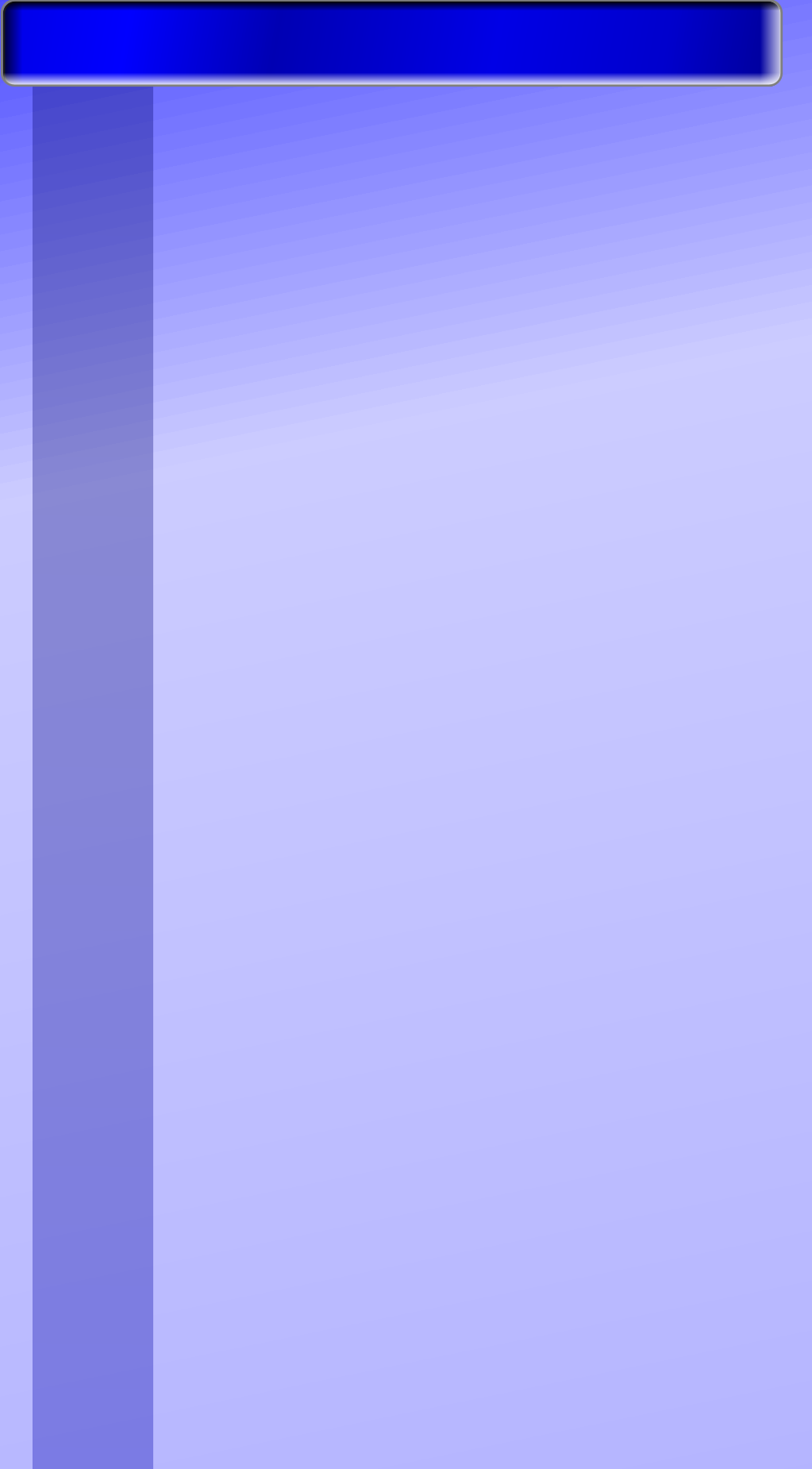 The 16th & 17 century Reformers wished to take meetings for worship ‘back to basics’, stripping it of what they considered non-essentials such as incense, vestments and various rituals.

This was part of their concern for religious freedom.  People were to be freed from the obligation to recite creeds, cross themselves, kneel before priests and make visible outward profession of faith. A person’s relationship with God was unique to them; it was between them and God.

This desire to strip away outward religion was at least in part because religion had been used for political ends; these outward rituals had ceased to be innocent, and people had had “correct” confessions of faith wrung out of them by torture.

This freedom was also expressed in their abandoning of set prayer books, which many of them considered an imposition for political ends.

‘Back to Basics’ : the Bible

‘The basics’, for them, was the Bible.  The primary purpose of the gathering was to read the Bible and together - with the help if possible of a minister schooled in the scriptures - to reflect on its meaning for everyday life.  In particular, it was to acknowledge our need of God and celebrate God’s promise ‘made flesh’ in Jesus.

The ‘people’s work’ — not a performance

Worship was ‘the people’s work’, not a performance for the people to watch, and so congregational singing was an important part of worship from the early days. Hymns are not simply praise songs - they are ‘mini-sermons’ or ‘mini-creeds’ in themselves - often remembered far better than all the sermons!

Although times have changed - meetings for worship are more informal, more modern blends with the old, sermons are shorter, and many URCs even light a candle or two (which would have raised eyebrows fifty years ago) - the underlying Reformed approach remains.  The visitor to worship is not expected to do anything other than sit in the company of others, listening for ‘a word from God’ in the readings, sermon and prayers offered by others and responding in their own heart if moved to do so.

What we do together

In the URC generally we stand to sing, as a sign that this is the whole ‘people of God’ offering its praise not just us.  In some churches there is a point in the service where everyone greets everyone else with a handshake - again, a sign that though each of us has a unique relationship with God to discover, no Christian is ever alone in God.

This ‘sign of peace’ is particularly important before our (monthly) communion service.  We have no ‘priest’ (‘gatekeeper’) to preside at the communion.  The minister is not a priest.  The gathered people, reconciled and at peace with one another, ‘are the priest’, so it’s important to ensure that all differences are resolved and the people are ‘in communion’ with one another before they seek communion with God.

Communion or the ‘Lord’s Supper’ (in other traditions: the Eucharist, the Mass)

Bread and wine is shared in URC communion service because we believe Jesus asked us to do this to remember him.  Week by week, its meaning for us can take on ever new and different significance.  All - Christian or not - are welcome to share the bread and wine because God’s welcome knows no boundaries; but no one should feel they have to if it doesn’t feel right.  The wine is normally non-alcoholic, because otherwise those with a predisposition to alcoholism would be excluded.

Services in the URC are led by ordained ministers and a variety of invited worship leaders from different Christian traditions.  Services typically last between an hour and an hour and a quarter.

Though these can no longer be offered since the church is closed, there is a piece about naming ceremonies for children here on the ‘Contact’ page.